Undertaking commercial to residential redevelopments is a key component of our service offering to property developers.

South Street, Dorking is a prime example of this type of development work, where the developers wanted to convert an existing property which was made up of two distinct buildings. The front from  the early 19th century, the rear extension from the 20th century.

Working from plans, using our own detailed specifications. We were able to successfully convert this development into a more suitable commercial premises, whilst converting the upper levels and rear extension into four desirable residential units.

The work was completed in 6 months. 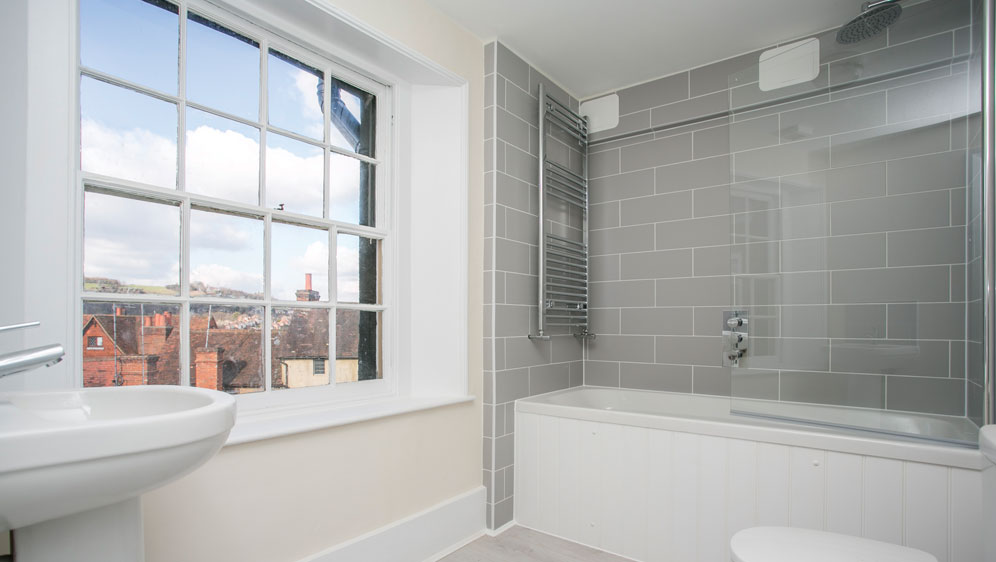 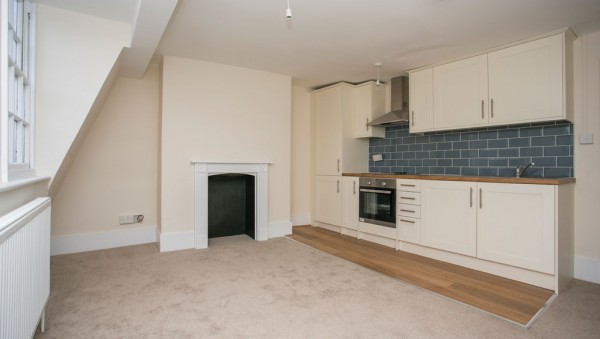 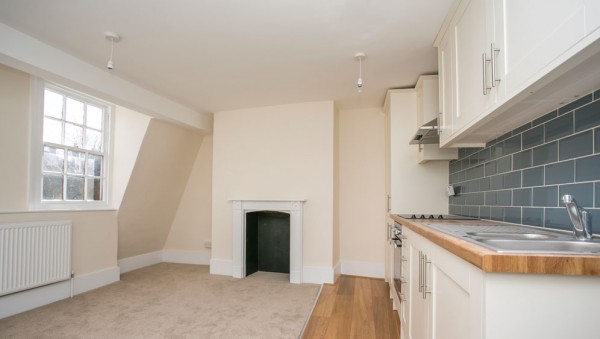